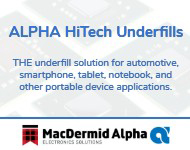 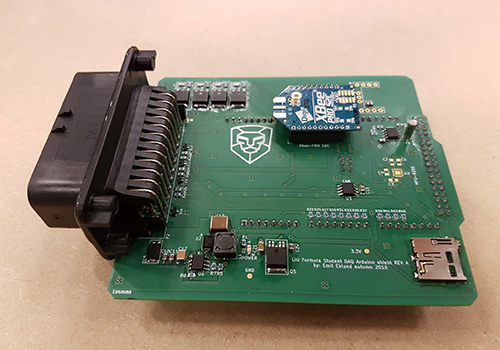 The first PCB we designed was for our data logging system, based on an Arduino Due. It takes in data from CAN and a couple of other analog sensors and saves the data to an SD-card and sends the data via radio to our logging computer for live view. It also has an IMU to measure loads to the car and an RTC to be able to keep track of when files where created. 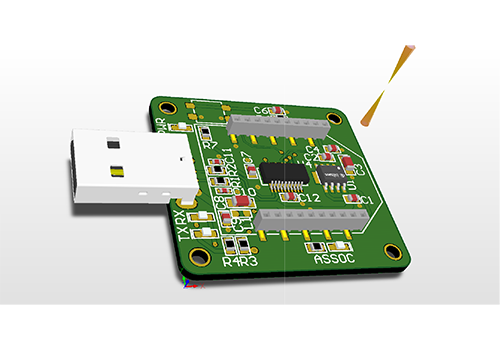 The second PCB we designed was an interface for our radio receiver for our logging computer. It has an USB to UART module to convert the data and plugs directly in to the USB port on the computer. We went racing in England last month and we ended up at 18th place out of 128 teams. We showed our PCB’s to the judges and they were very impressed and for that reason I would like to thank you in your involvement in helping us getting the best result we’ve ever had. We have big plans for the next car and are looking forward to designing more PCB’s! We in Liu Formula Student team again would like to give a huge thanks to Eurocircuits for supporting us, thanks to you we have been able to gather a lot of important data that is going to be of huge help when designing future cars. Best regards, Emil Eklund LiU Formula Student Click here for more info about Eurocircuits